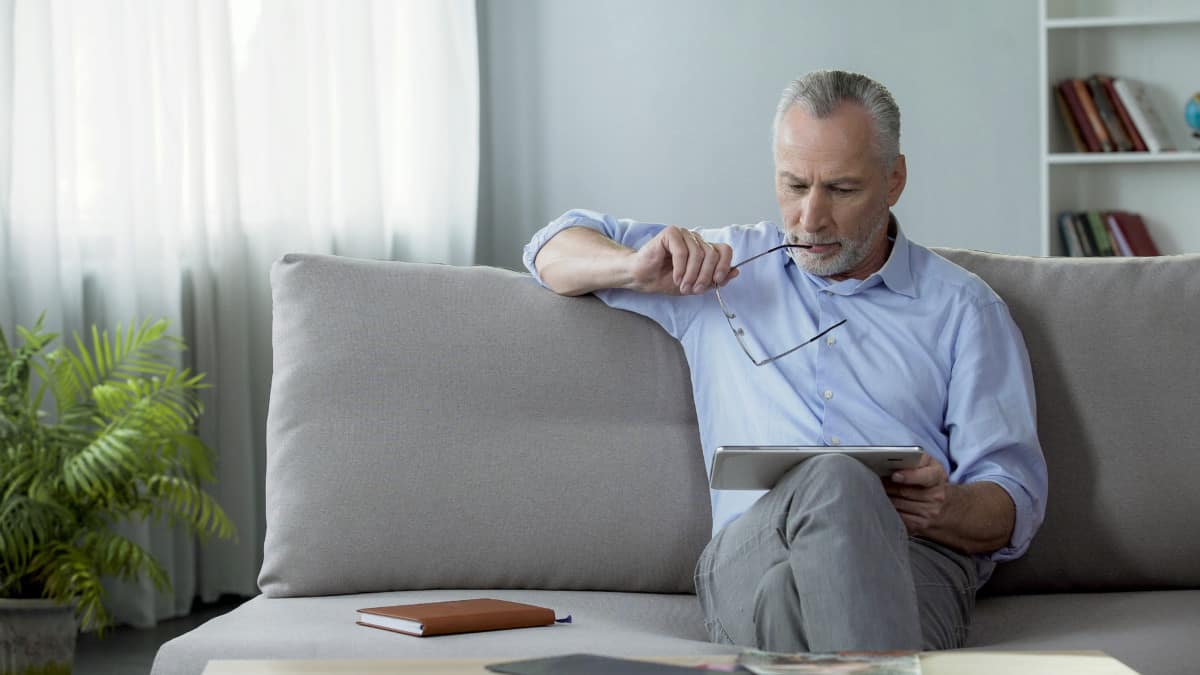 How To Survive A Bear Market If You’re Over 50

There are few things scarier than a bear market, but steep and sustained downturns in stocks are an absolute fact of investing life. Markets go through cycles; always have, always will.

Most importantly, a patient, long-term investor who is diversified by his or her age, stage in life, and risk tolerance can not only wait out a bear market but profit from it. Remember, the market can be miserable at times, but its long-term trend is always positive.

Familiarity with the basics of bear markets should help investors better cope with the next one. Here are some facts you must know about bear markets.

There is no one cause for bear markets, which is why trying to predict them tends to be futile. Here are a few triggers for unleashing the bear:

Why is that bad for stocks? If investors can get a relatively good rate (after inflation) on a loan, then they will tend to move money out of stocks and into interest-bearing investments, such as government bonds. In addition, higher interest rates mean that businesses must pay more for loans, which reduces corporate earnings.

It’s entirely possible to have all three factors at once.

What is least likely to cause a bear market?

Several events can lead to a bear market. Higher interest rates, rising inflation, a sputtering economy, military conflict, or geopolitical crisis are among the usual suspects. But which is the rarest?

Fortunately, military and geopolitical shocks to the market have been mostly fleeting. Two of the longest downturns followed the attack on Pearl Harbor in 1941 (308 days) and Iraq’s invasion of Kuwait in 1990 (189 days). But the average time to the market bottom after such events, which also include terrorist attacks on the U.S. in 2001 and the North Korean missile crisis of 2017, is 21 days, with a full recovery in 45 days, on average.

There are two types of bear markets: recessionary and non-recessionary.

Bear markets often precede or coincide with economic downturns, which is part of what makes them so scary. Happily, there are almost as many instances of past bear markets in which stocks tanked but the economy did not. Bear markets that occur outside of recessions tend to be shallower and shorter.

How long do bear markets last?

Ask a random sample of investors and some might guess that it’s a year or less. Others will figure it’s a minimum of two years. Regardless of duration, a bear market usually feels like it lasts forever.

And yet the average bear market since 1929 is just 9.6 months, according to Ned Davis Research. True, those months will be agonizing, but consider the bright side, bears don’t live as long as bulls. Since 1929, the average lifespan of a bull market is 2.7 years.

Bear markets are almost always discovered in hindsight, and your reaction to them should depend on your current financial position as well as your goals. If you’re retired, don’t take withdrawals from your stock funds in a bear market unless you have no choice. Instead, consider putting your investments in three buckets – conservative investments (cash, CDs), moderate-risk investments (bonds, mutual funds), and high-risk investments (equities) with allocations based on your risk tolerance and personal situation.

Use your cash investment for making withdrawals in volatile markets. Your riskier funds will get hammered, but you won’t make this situation worse by taking withdrawals that lock your losses. When your stock funds have recovered, you can replenish your cash and bond buckets. 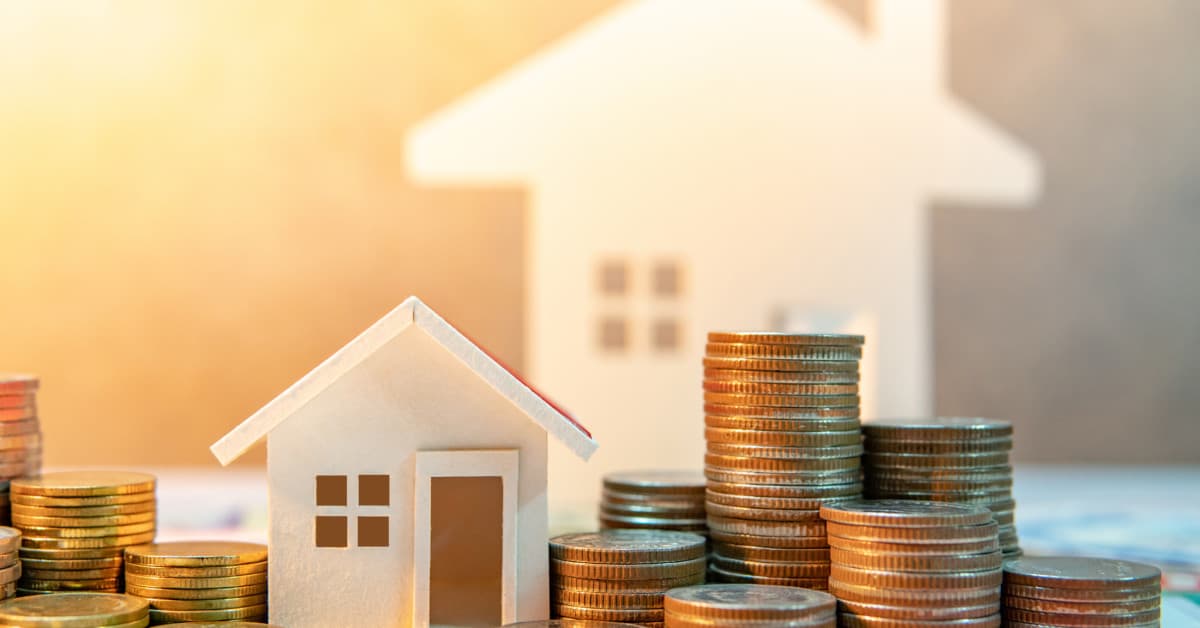 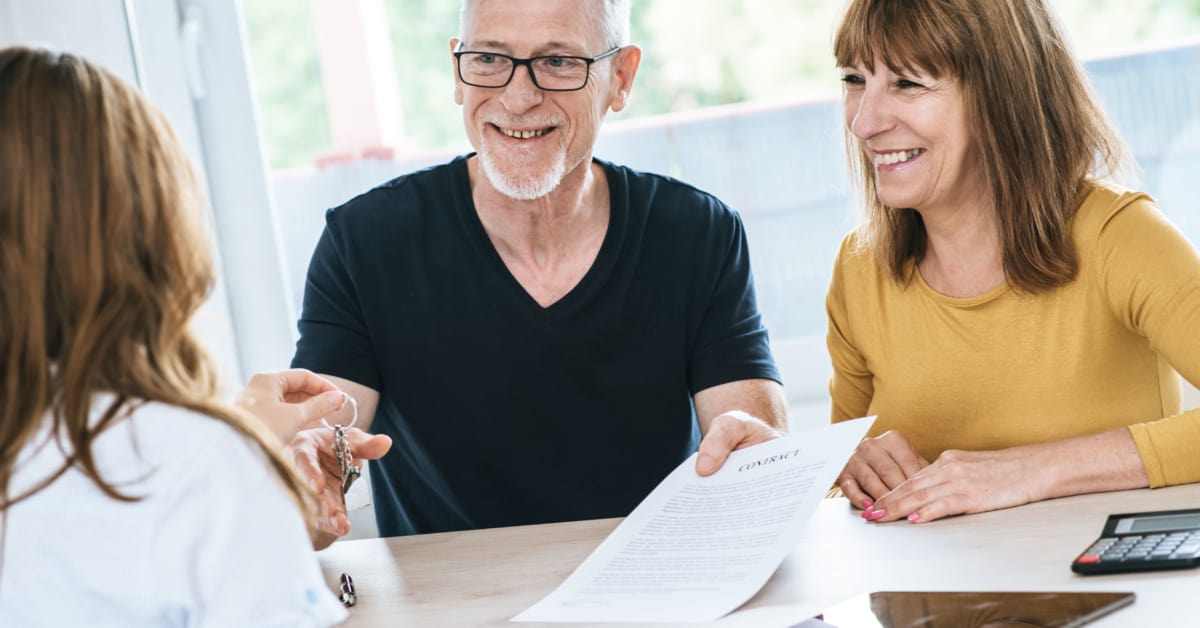 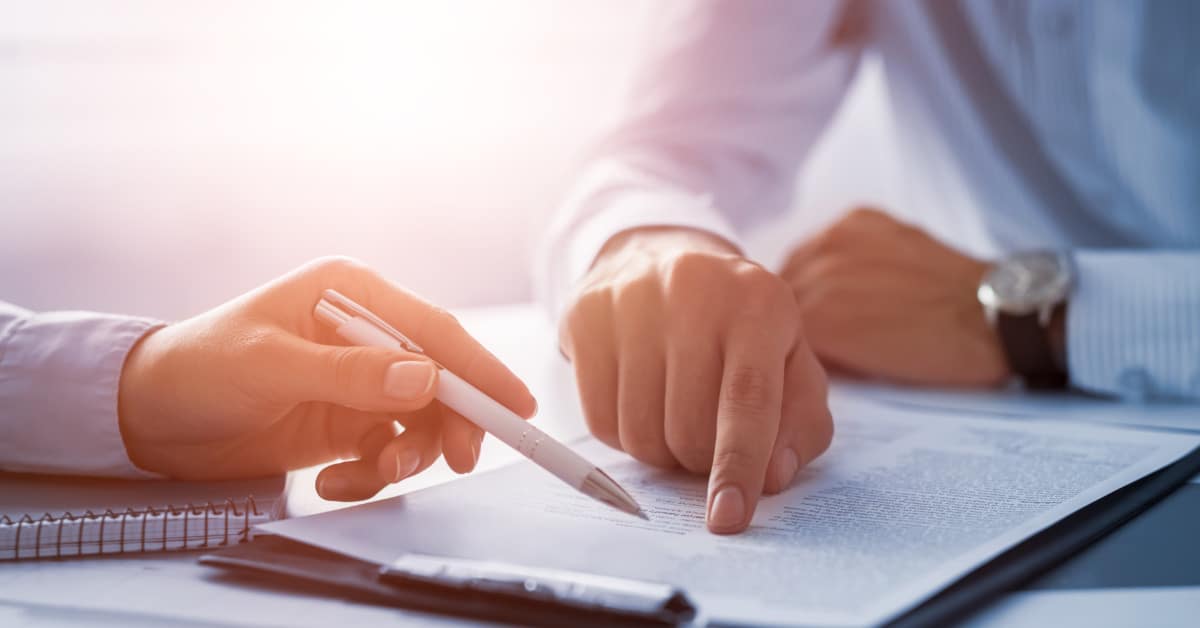 All written content on this site is for informational purposes only. Opinions expressed herein are solely those of Sound Income Strategies and our editorial staff. Material presented is believed to be from reliable sources; however, we make no representations as to its accuracy or completeness. Investing involves risk. There is always the potential of losing money when you invest in securities. Asset allocation, diversification and rebalancing do not ensure a profit or help protect against loss in declining markets. All information and ideas should be discussed in detail with your individual advisor prior to implementation. The presence of this website, and the material contained within, shall in no way be construed or interpreted as a solicitation or recommendation for the purchase or sale of any security or investment strategy. In addition, the presence of this website should not be interpreted as a solicitation for Investment Advisory Services to any residents of states where otherwise legally permitted to conduct business. Fee-based financial planning and Investment Advisory Services are offered by Sound Income Strategies, LLC, an SEC Registered Investment Advisory firm. © 2022 Sound Income Strategies.
www.sec.gov