Should You Be Concerned About Inflation? (Part 2)

In my previous blog post, I discussed the fundamental forces that drive inflation rates higher. Now I’d like to discuss understanding the economy and the tools the Fed has to combat runaway inflation.

Core Inflation: Prices of some items are more volatile than others, and food & energy are especially volatile categories that can change quickly, even in a low-inflation environment. For this reason, economists tend to look more carefully at core inflation, which strips out food & energy prices and generally runs lower than CPI-U. Core CPI rose at an annual rate of 3.8% in May 2021, which sounds better than 5% until you consider that it’s the highest core inflation since June 1992. The good news is that the 0.7% monthly increase from April to May was lower than the 0.9% rise from March to April, suggesting that core inflation may be slowing down. The CPI-U increase also slowed in May, rising 0.6% for the month after a 0.8% increase in April.1

In June, U.S. consumer prices continued to climb swiftly, as the economic recovery gained steam and demand outpaced the supply of labor and materials. The Labor Department said last month’s consumer price index increased 5.4% from a year ago, the highest 12-month rate since August 2008. The so-called core price index rose 4.5% from a year before.2

Sticky Prices: Another helpful measure is the sticky-price CPI, which sorts the components of the CPI into categories that are relatively slow to change (sticky) and those that change more rapidly (flexible).

The Federal Reserve is charged with setting economic policy to meet its dual mandate of fostering maximum employment while promoting price stability. The Fed’s primary economic tools are the benchmark federal funds rate, which affects many other interest rates, and its bond-buying program, which injects liquidity into the economy. Put simply, the Fed lowers the funds rate and buys bonds to stimulate the economy and increase employment. If they want to put the brakes on inflation, they raise the rate and stop buying bonds or sell its current bonds.

Some inflation is necessary for economic growth. Without it, an economy is stagnant.

The next few months may indicate whether inflation is slowing down or changes in monetary policy are necessary. Unfortunately, prices do not always come down once they rise. However, it may be helpful to remember that prices of many goods and services did decline during the pandemic, and the higher prices you are seeing today might not be far out of line compared with prices before the economic slowdown. As long as inflation begins trending downward, it seems likely that the current numbers reflect growing pains of the recovery rather than a long-term threat to economic growth. 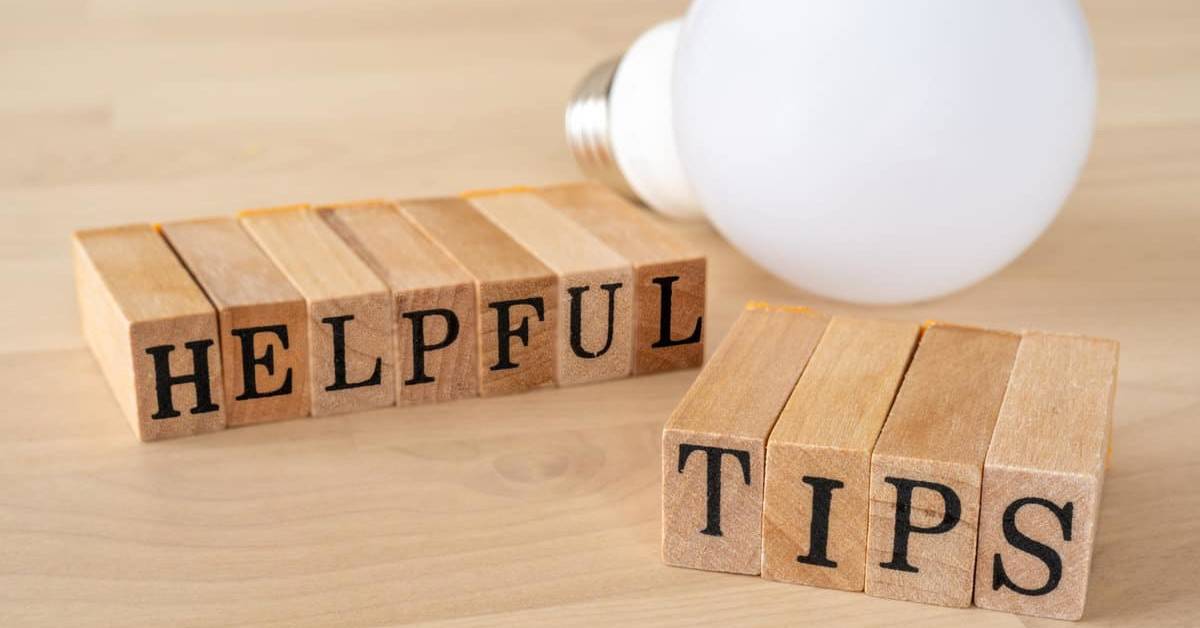 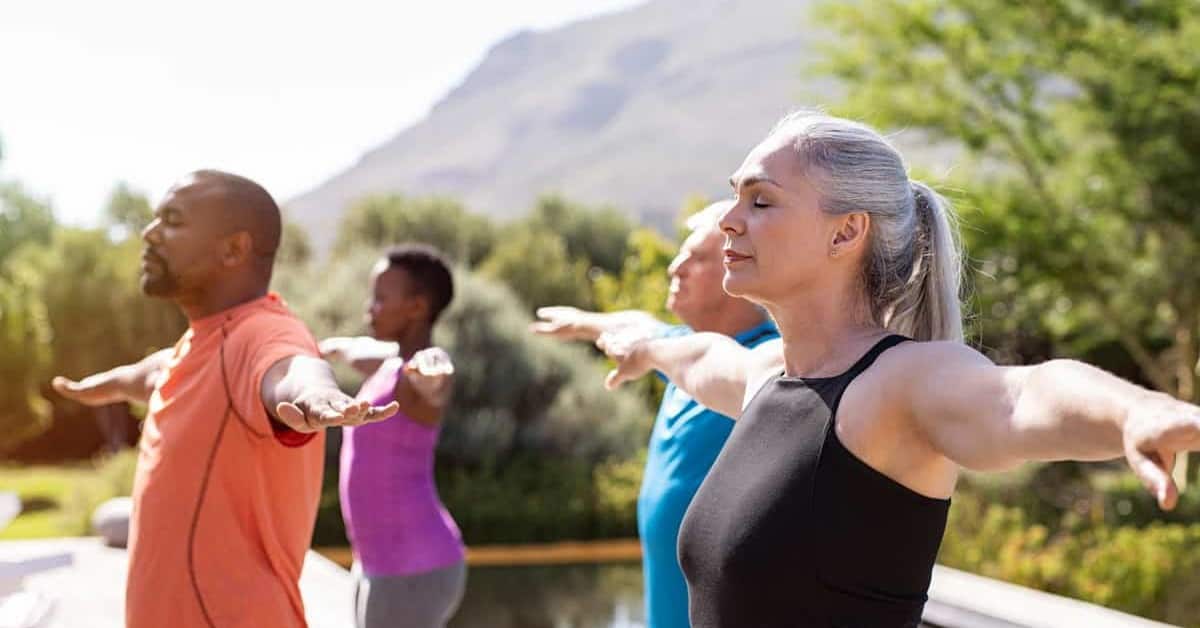